October 13, 2017 proved to be a fortunate Friday for Ace Saatchi & Saatchi as it won gold in the IMMAP Boomerang Awards, held at the Ibiza Beach Club in Taguig City.

The much-coveted gold was for TNT’s “The Crowdsourced Nickname”, winning for Campaign Engagement under the Effectiveness category.

This campaign invited participants to help select a nickname for Ranidel De Ocampo, a professional basketball player with the TNT KaTropa team. A video on Facebook presented the nickname options, featuring Ranidel himself. The social media reactions of the various fans were key to selection of the final nickname.

The video was viewed 1.2 million times, and allowed Ranidel to eventually gain his new nickname of “Hodor.” This nickname continues to be used until today, by fans, sportscasters and media alike.

The Boomerang Awards are held annually by the Internet & Mobile Marketing Association of the Philippines (IMMAP). Now on its 10th year, the show recognizes innovation that delivers results, furthering the cause of excellence in digital marketing and advertising. 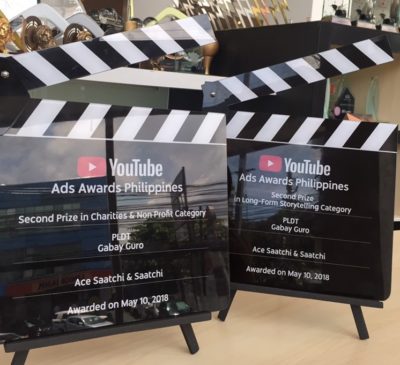 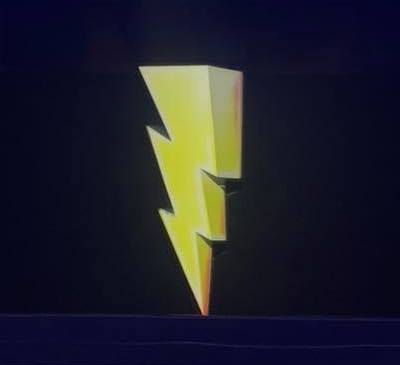 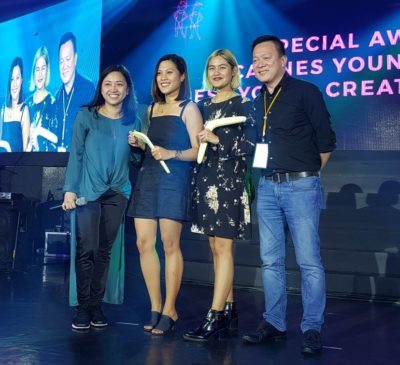